Scotland, the home of Golf

By Khadijah Brown in Scotland 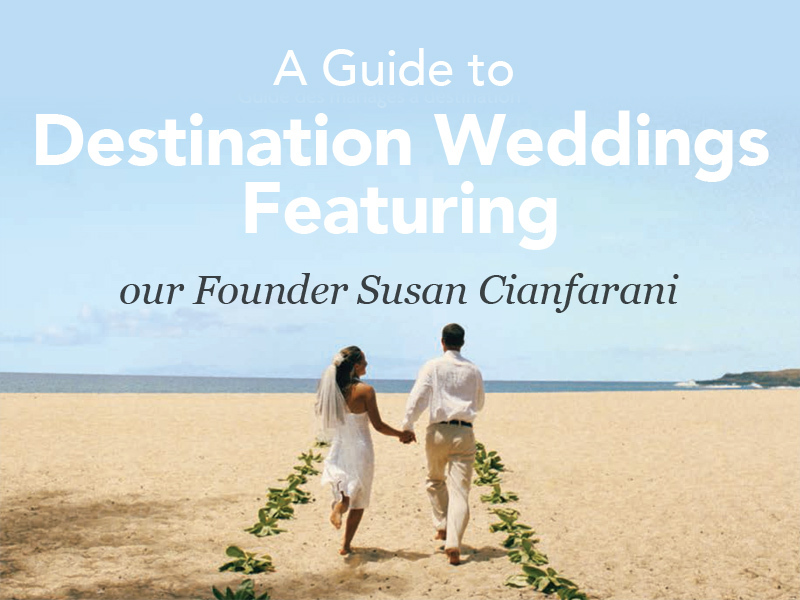